The Daedalus East site is the latest parcel of land to be opened up for development on this former Royal Naval Air Station, at Lee-On-Solent in Hampshire.

Large investments have been made by both Hampshire County Council and Fareham Borough Council, installing the infrastructure necessary to attract businesses and drive investment in the area.

Mildren Construction were employed by Fareham Borough Council to undertake the Design and Build of this new purpose built 24,000sq/ft with fully fitted mezzanine offices and welfare facilities.

Care had to be taken, as the possibility of uncovering unexploded ordnance dating back to World War II remained present throughout. Large amounts of contaminated soil were discovered during the early stages of the build. With the cost of removing from site being deemed unfeasible, a landscaped bunded solution was devised and constructed on site. 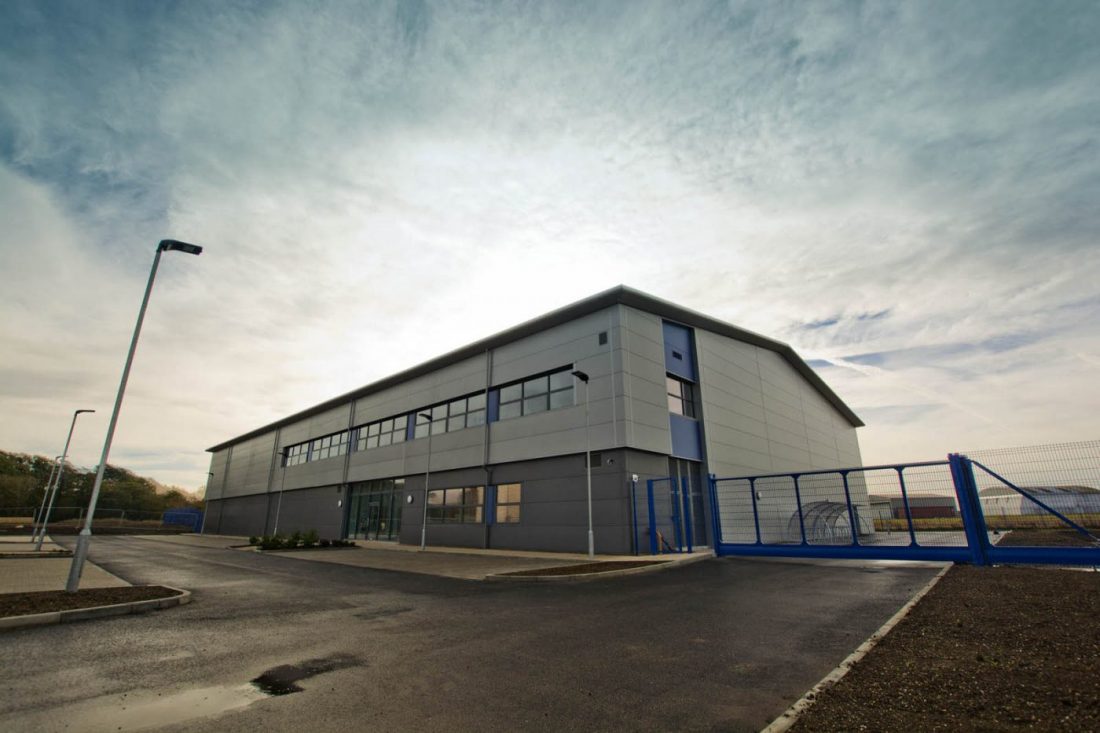 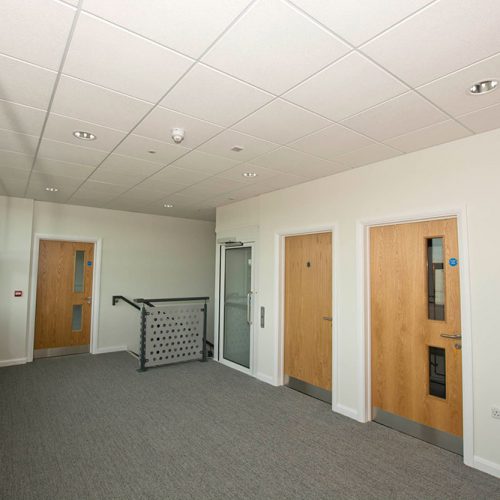 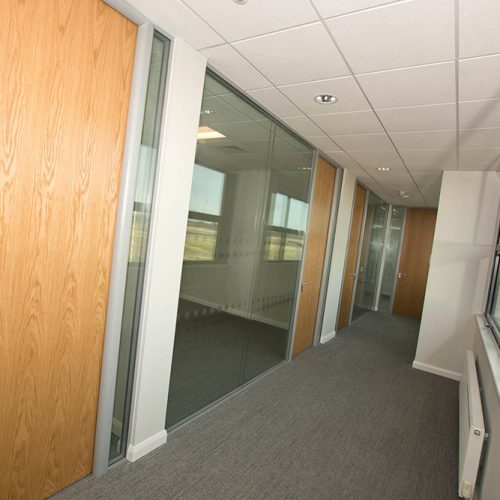 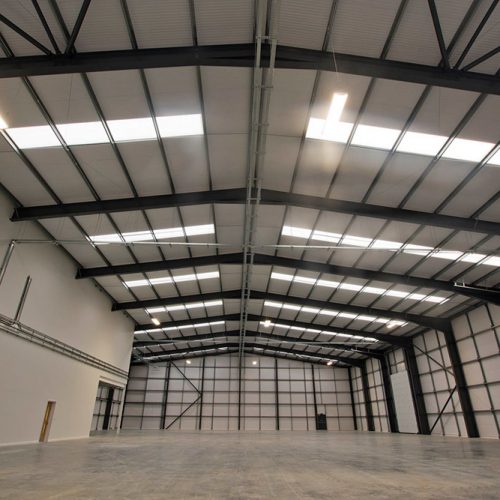 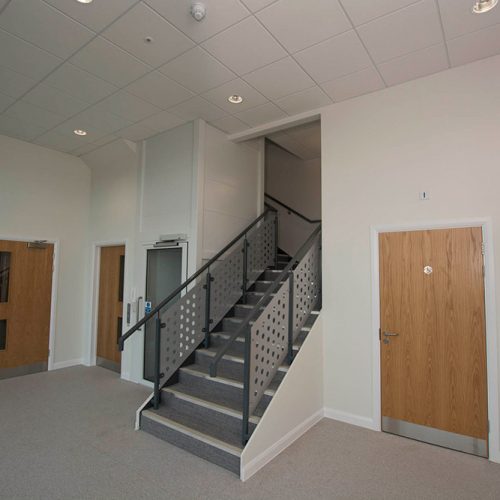 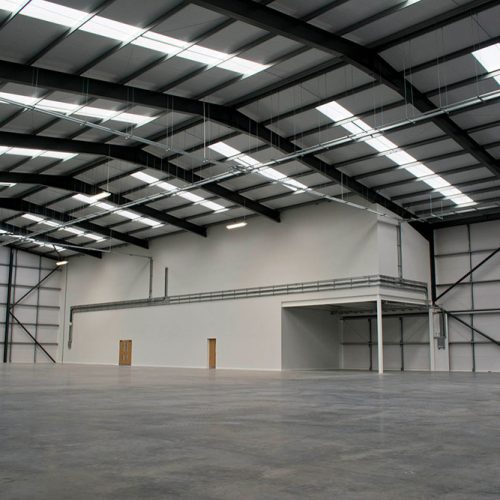 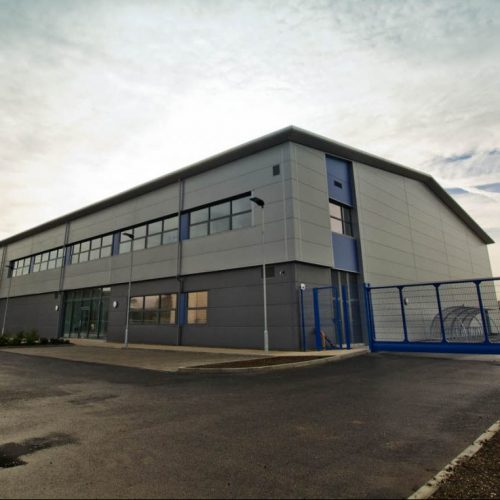 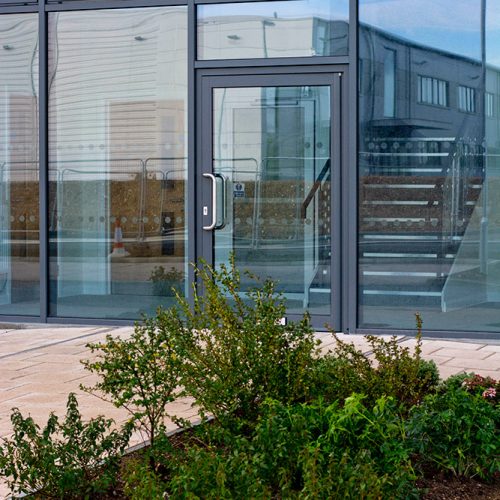 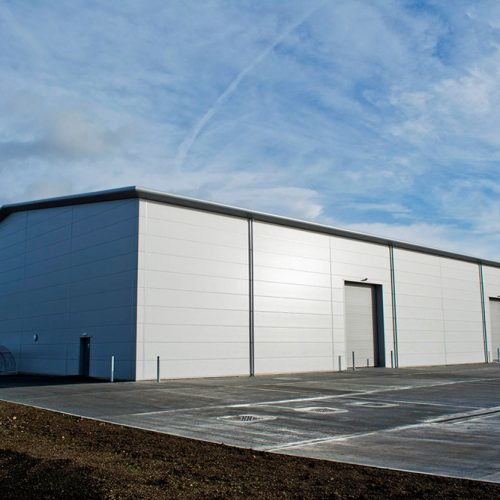 Our experience at Daedalus 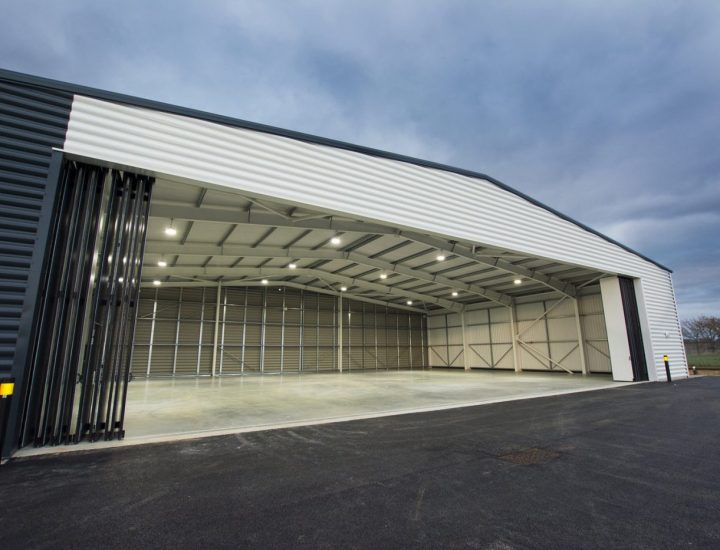 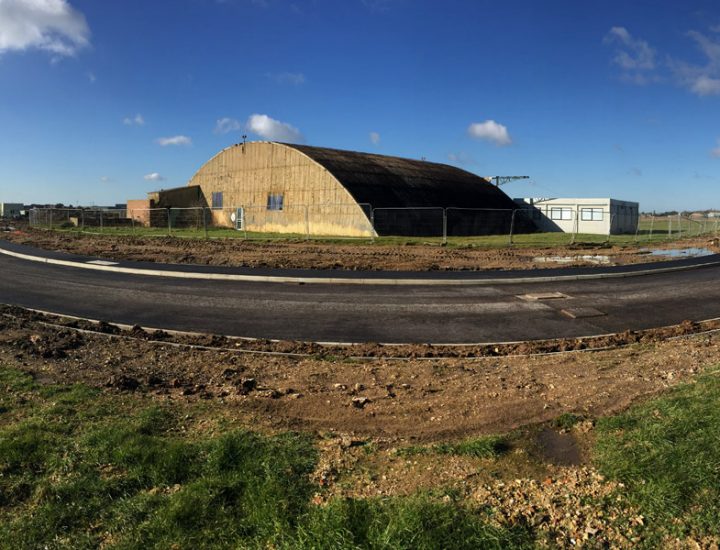 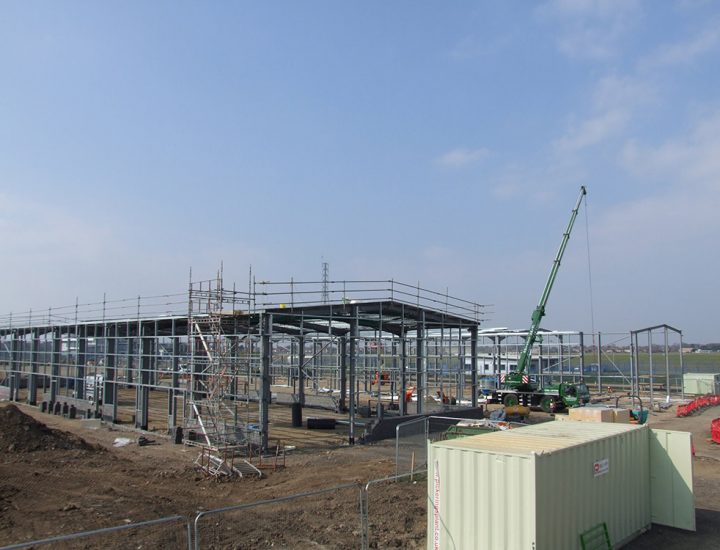 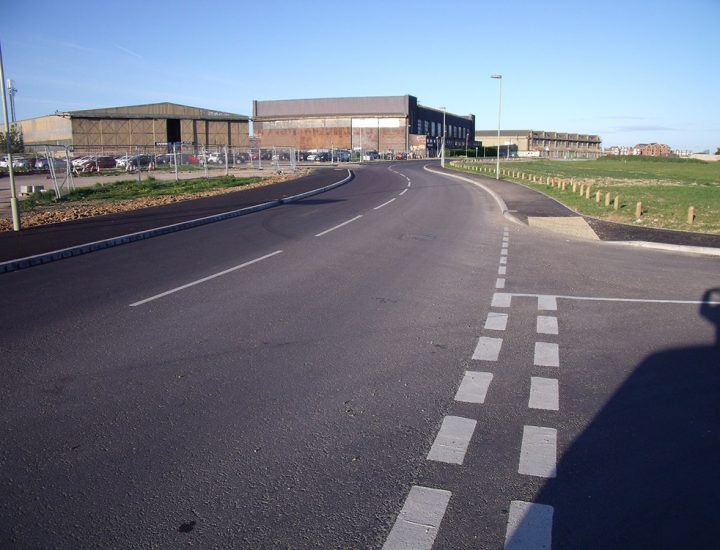 An overview of just some of the clients that Mildren have undertaken work for.